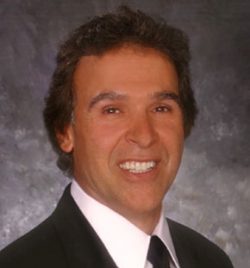 Nory Hazaveh graduated with a BS Degree in Architecture in 1978

Hazaveh is a leader and pioneer in modern architecture, he has presented at numerous conferences and large scale summits. His passion for creativity, music, and design has allowed him to design projects that not only solve his client’s problems but take them beyond their vision to create places of fantasy and escape. His quest to deliver outstanding design has led him to pursue new technologies in design and engineering. Hazaveh’s knowledge and enthusiasm has made him a valuable asset to his clients and his projects. In addition, Hazaveh has assisted in expanding the firm’s clientele from a local market into an international market. Under Hazaveh’s leadership and guidance, SOSH-NY Architects has established an outstanding reputation for architecture master planning, and interior design. Nory Hazaveh continues to perform as principal of SOSH’s New York City.

Hazaveh became a partner in the firm of SOSH Architects in 1983. In the past three decades, SOSH Architects has become one of the most respected architectural design firms in the gaming, hospitality and entertainment industries.