Silvia Federici | The Politics of Care

Silvia Federici is a feminist writer, teacher, and militant. In 1972, she was co-founder of the International Feminist Collective, which launched the Wages for Housework campaign. In the 1990s, after a period of teaching and research in Nigeria, she was active in the anti-globalization movement and the U.S. anti-death penalty movement. She is one of the co-founders of the Committee for Academic Freedom in Africa. From 1987 to 2005, she taught international studies, women’s studies, and political philosophy at Hofstra University in Hempstead, NY. All through these years she has written books and essays on philosophy and feminist theory, women’s history, education and culture, and more recently the worldwide struggle against capitalist globalization and for a feminist reconstruction of the commons. 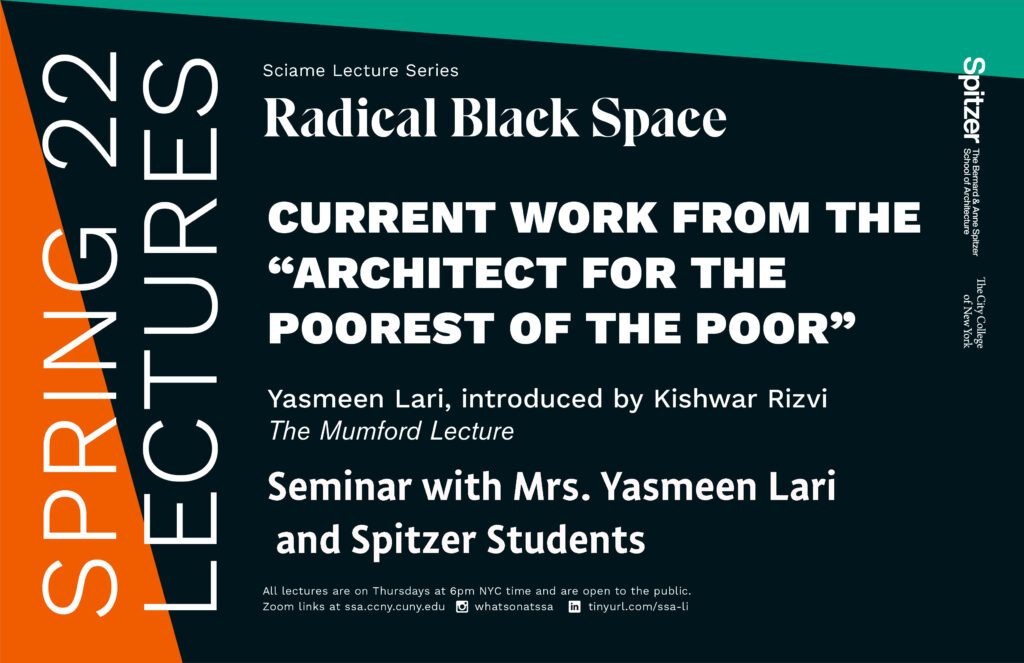 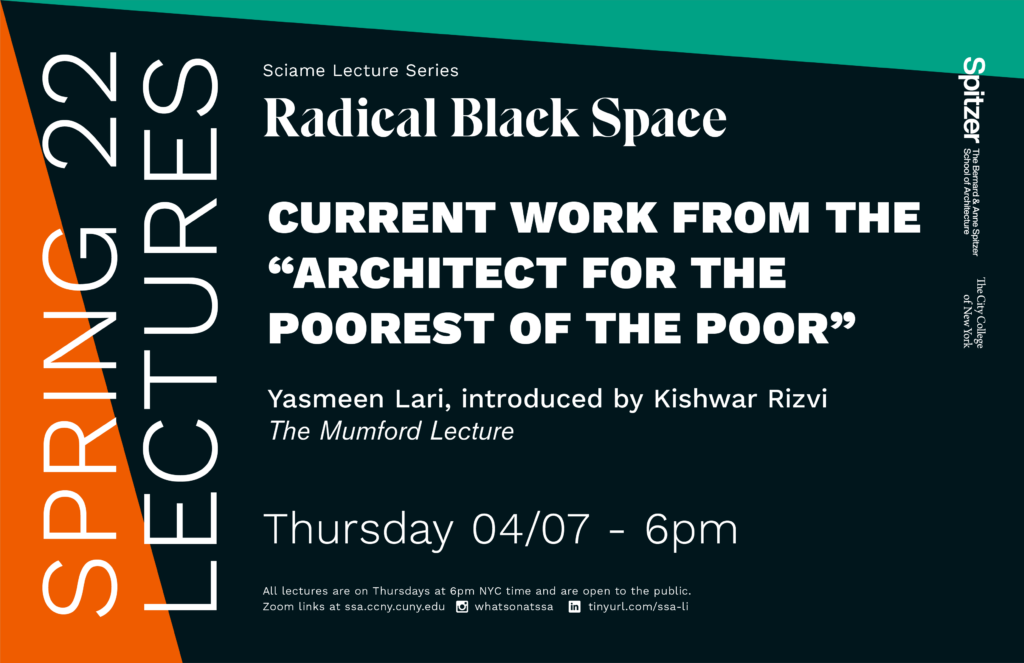 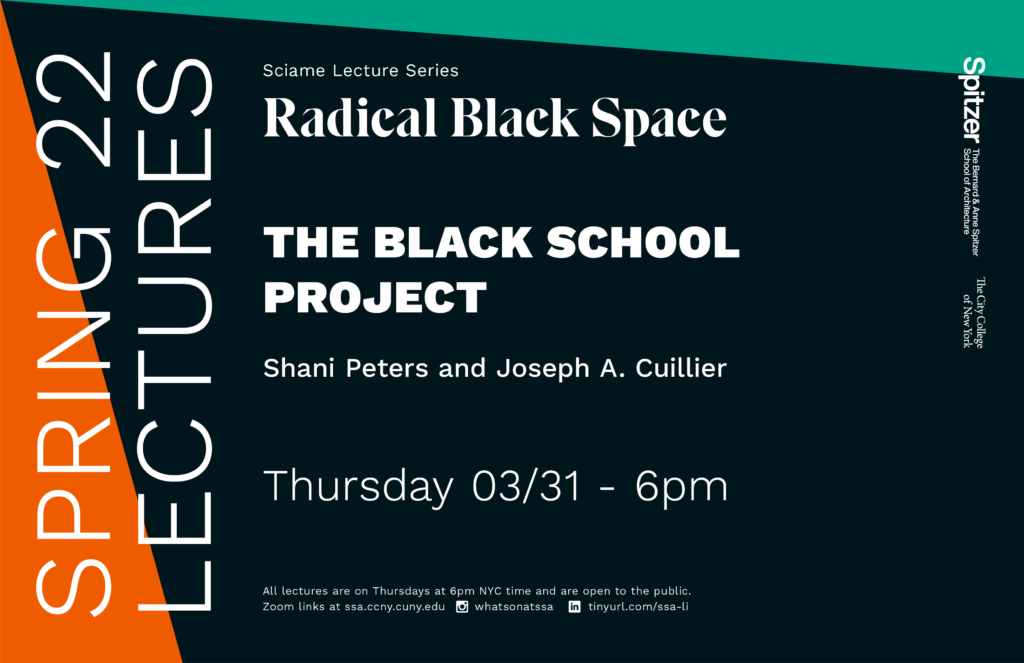 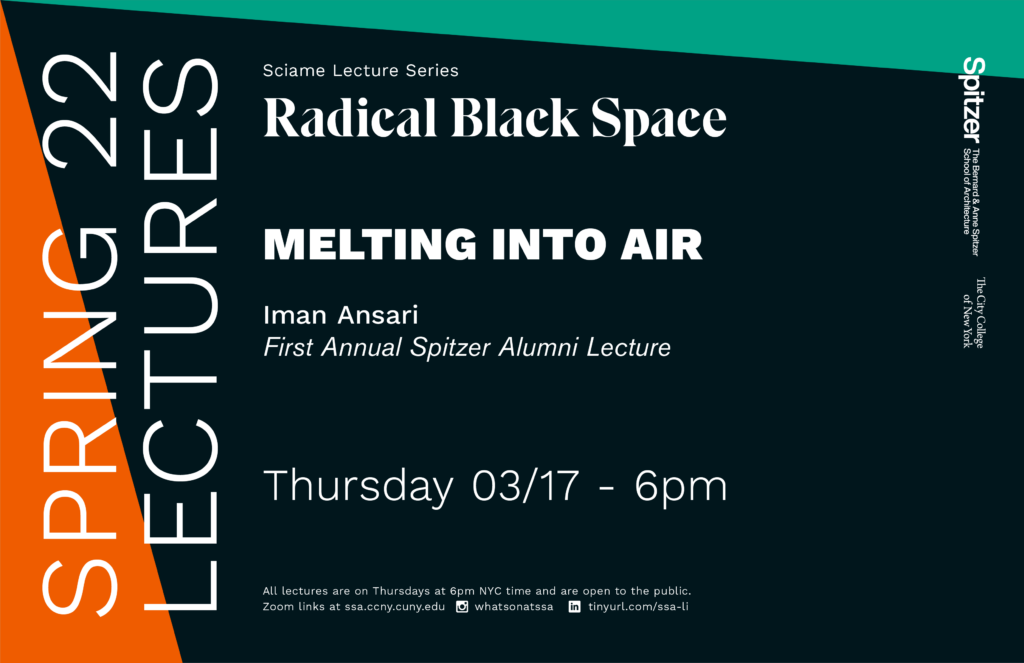 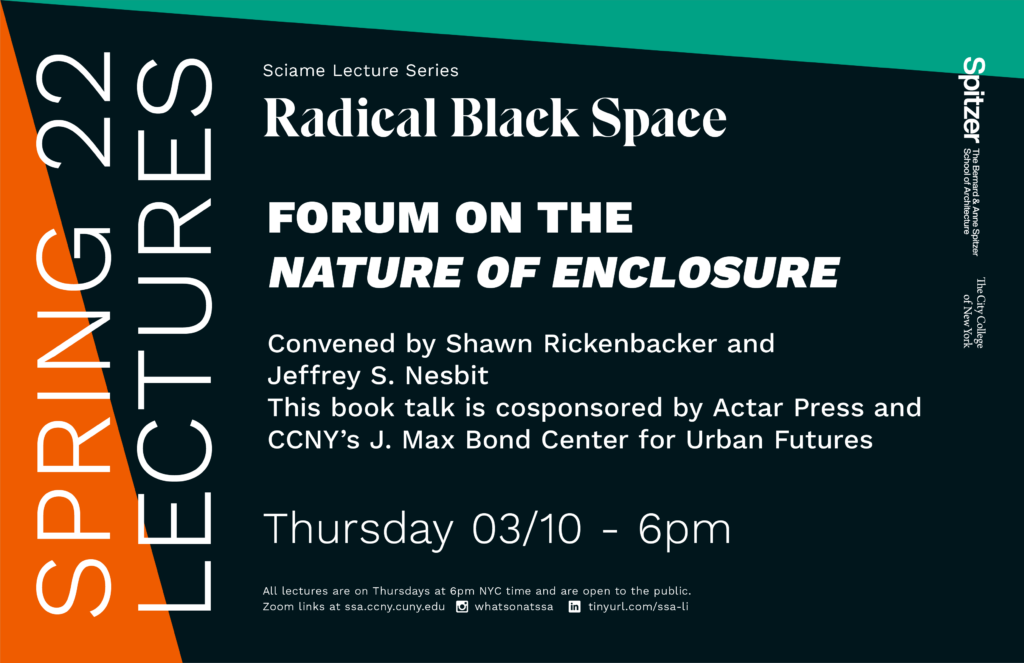 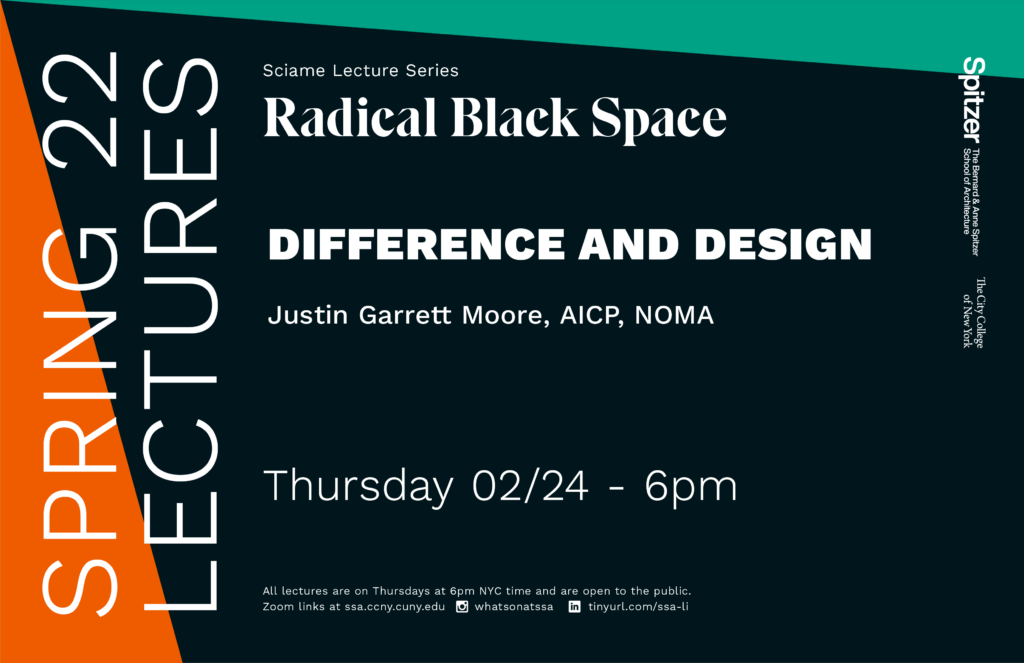