2013 Mumford Lecture by Marshall Berman, “Emerging from the Ruins”

On the occasion of a special event celebrating the acquisition of books and papers of the late Distinguished Prof. Marshall Berman, the school is pleased to share Berman’s Mumford Lecture from May 2, 2013, “Emerging from the Ruins.”

In the annual Mumford Lecture convened by the Graduate Urban Design Program at the City College of New York, Marshall Berman spoke in the Great Hall.

Marshall Berman describes ruins as a process and shares vignettes from his early childhood to help contextualize the decades of planned destruction of the central Bronx needed to make way for the Cross Bronx Expressway. He describes the brutality of urbicide, masterfully weaving a heartful narrative with the staggering statistics of loss for the borough, all-the-while cognizant of certain positive infrastructural developments that the construction precipitated. Dr. Berman draws comparisons between New York and Jerusalem and creates accessible difficult biblical passages; he analyzes political and economic conditions through Marxist ideology, and raises difficult questions such as how do people in a murdered city live?. He remains humble; he drinks a Pepsi; he celebrates rap and graffiti as meaningful methods of self-expression; he acknowledges resilience, the very act of choosing life. And most of all Marshall Berman remains hopeful, having seen what good might arise from ruins, having witnessed New York in periods of great change, strife, and introspection.

Marshall Berman, staunch advocate for and devotee to education, ends his lecture with this statement:

New York has a tradition of great dreams. Its urbicidal ruins felt like a cosmic mockery of all of them. And yet, our city of ruins has become a place where people coming from everywhere can work together. Cities can be places where people will have the spirit and power to look, to meet, to talk, listen, share, to be there with each other.

Marshall Berman, then-distinguished professor at City College, author of All That Is Solid Melts Into Air: The Experience of Modernity, American philosopher, Marxist, and humanist, spent his lifetime interested in ruins. He published extensively, and heldegrees from Columbia University, University of Oxford, and Harvard University. His coined term “urbicide,” defined as the murder of cities, has been employed as a lens through which to understand contemporary urban phenomenon in cities around the world, including New York, Paris, and Jerusalem. 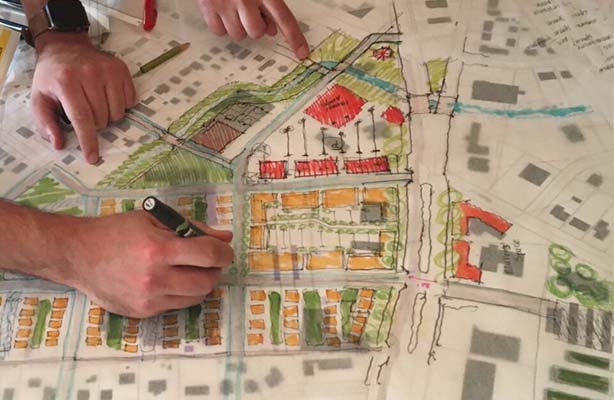 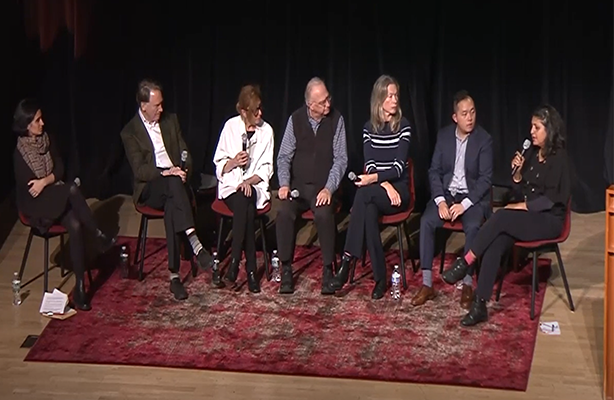