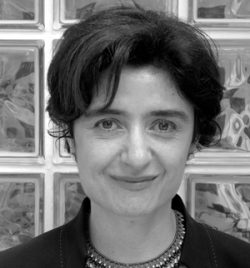 Architect and Urban Planner from the School of Engineering of São Carlos (1991). Master of Technology of the Building Environment (1999). PhD in Urban Environmental Structures from the Faculty of Architecture and Urbanism University of São Paulo (2005).

From 2005 to 2013 led with Nabil Bonduki The Pioneers of Social Housing project. It gathered material related to housing estates built between 1939 and 1966 in Brazil. The project covered a huge geographical extension and had the collaboration of many researchers nationwide. It was chosen to be published by the Ministry of Culture in a public tender and resulted in a collection launched in 2014 with 3 volumes.